The Castores Union was a 30 week (Junior-Senior year) film project at DigiPen Institute of Technology.
Inspired by Coelary, it is a 2D animated trailer for a non-existent noir anime film.
I wrote the script and developed the style of the film, including characters, animation, and layouts. I contributed final environments and animation, performed all compositing and post-processing, and oversaw every element of the film to maintain a stylistic consistency across the film's 40 shots.
Style guide

Content referenced in style guide belongs to their respectful copyright owners and is included for educational purposes.

The style guide is formatted to look like a corkboard covered in evidence about an investigation. 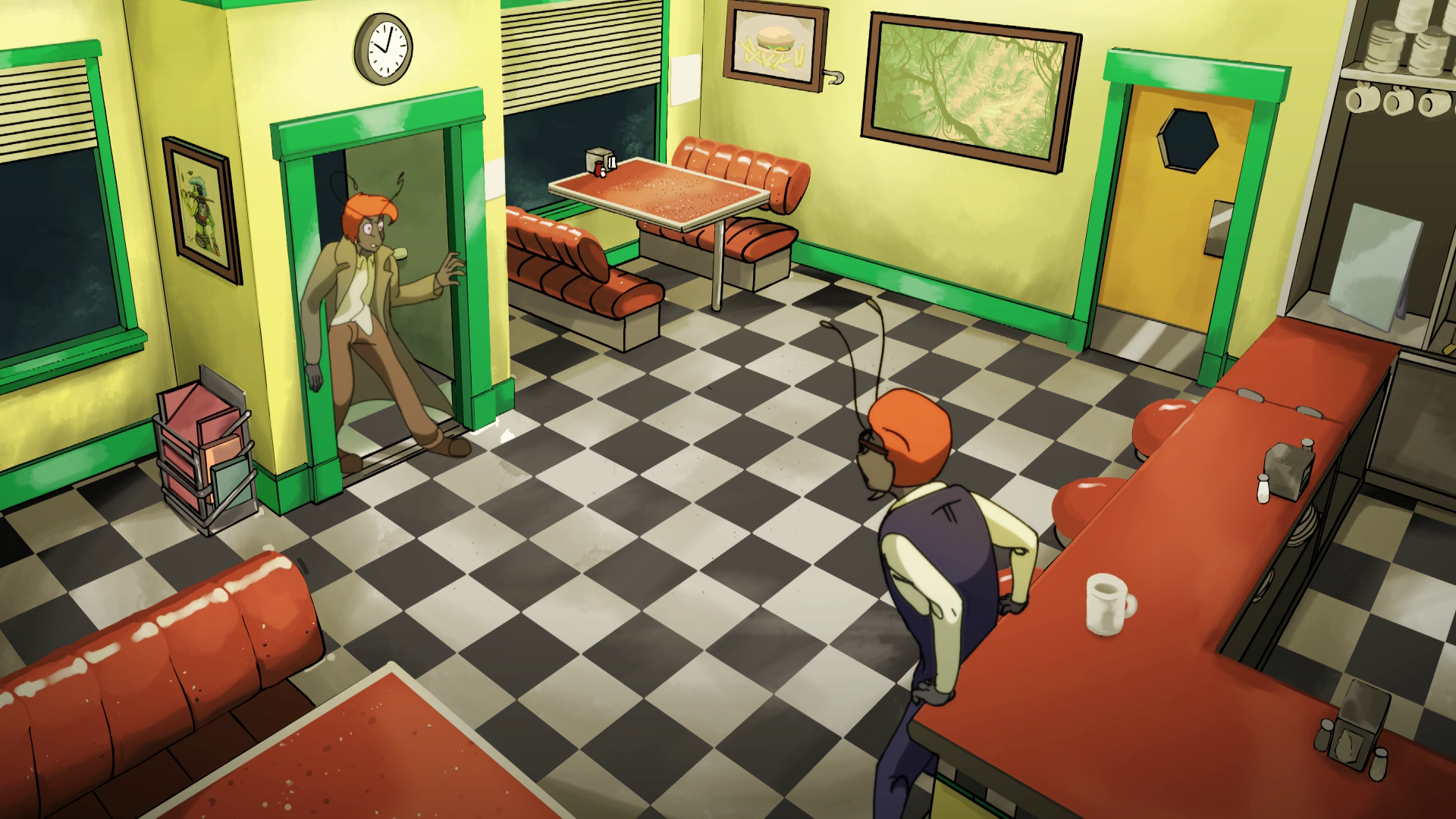 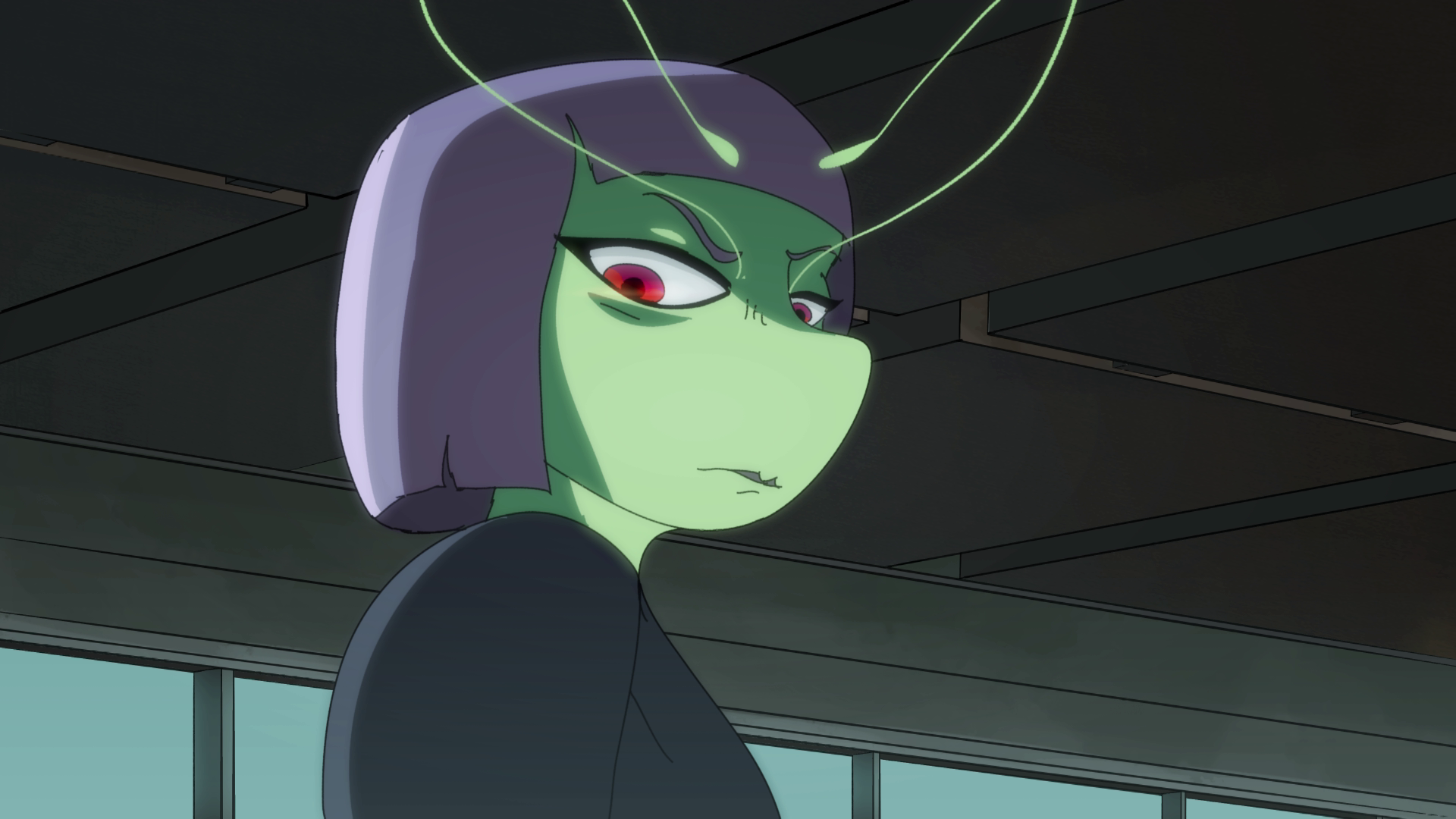 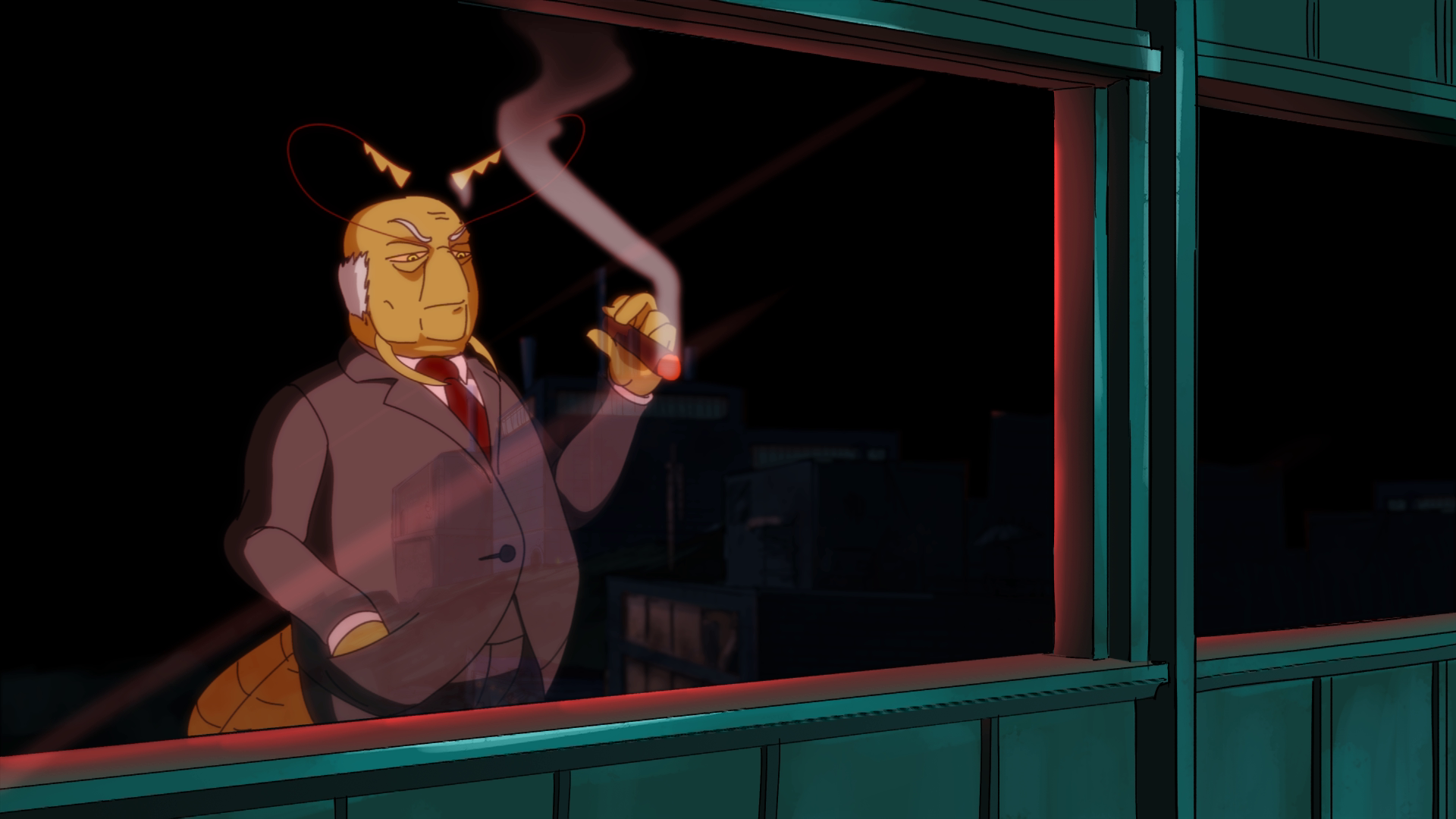 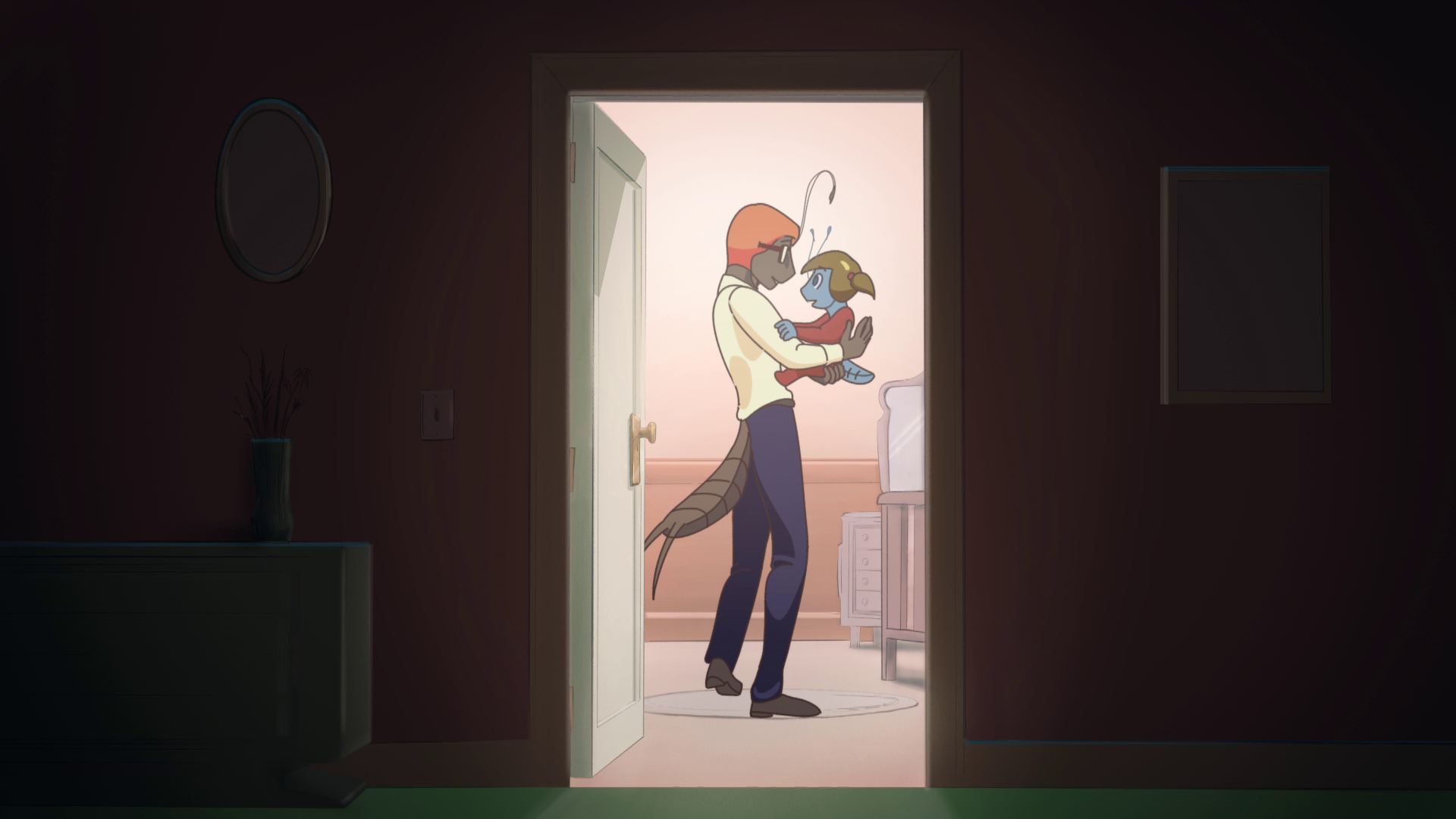 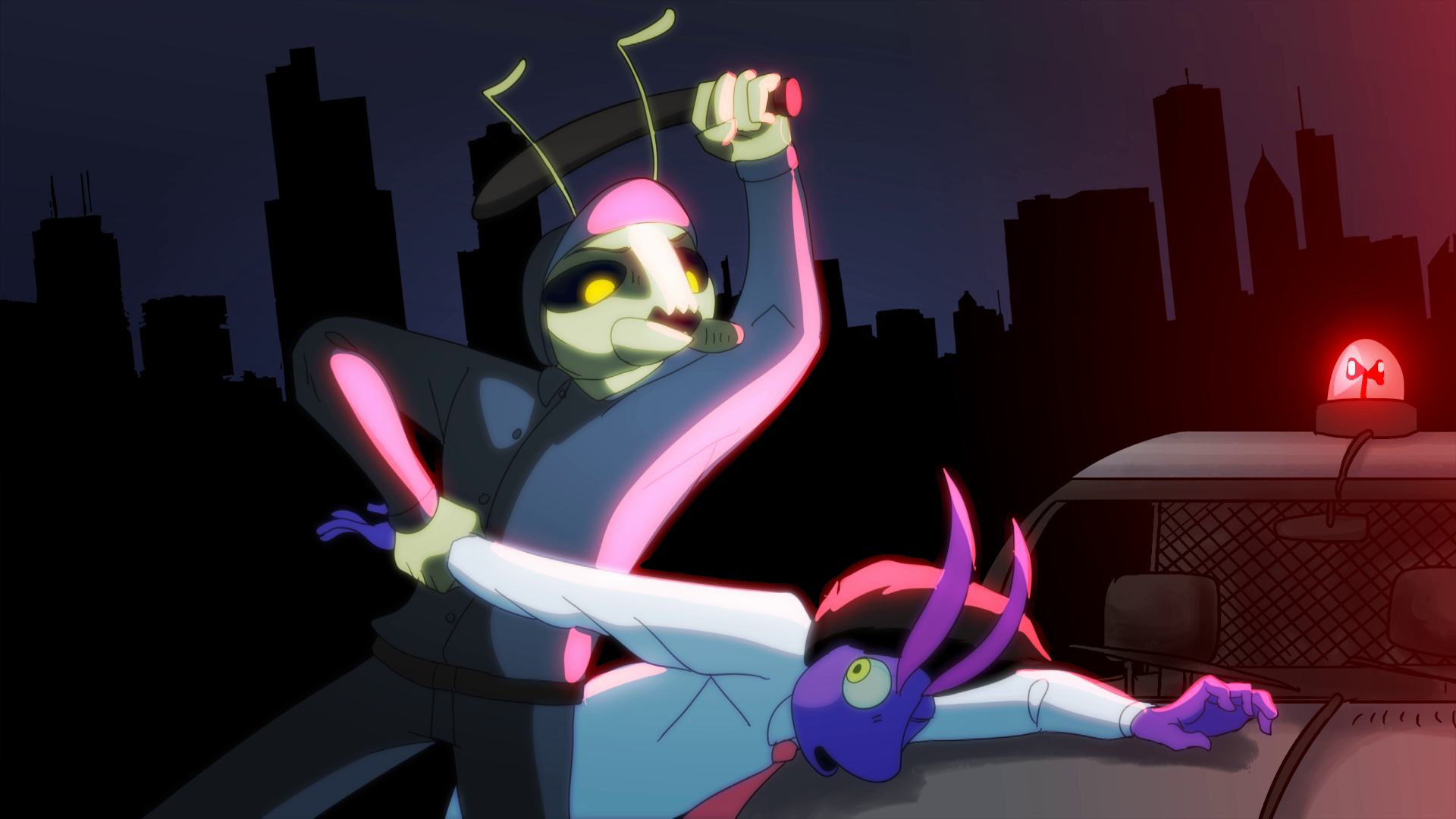 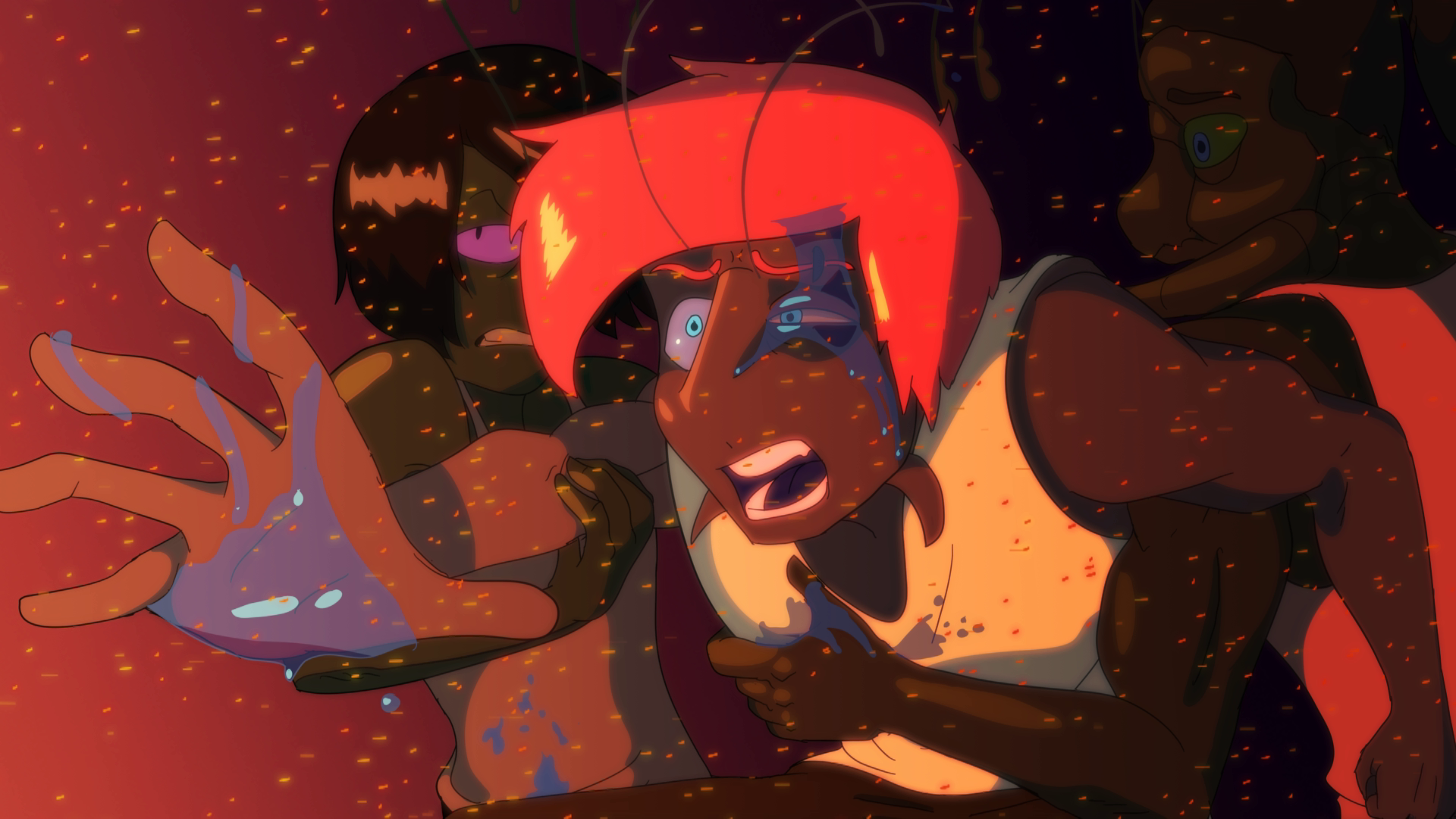 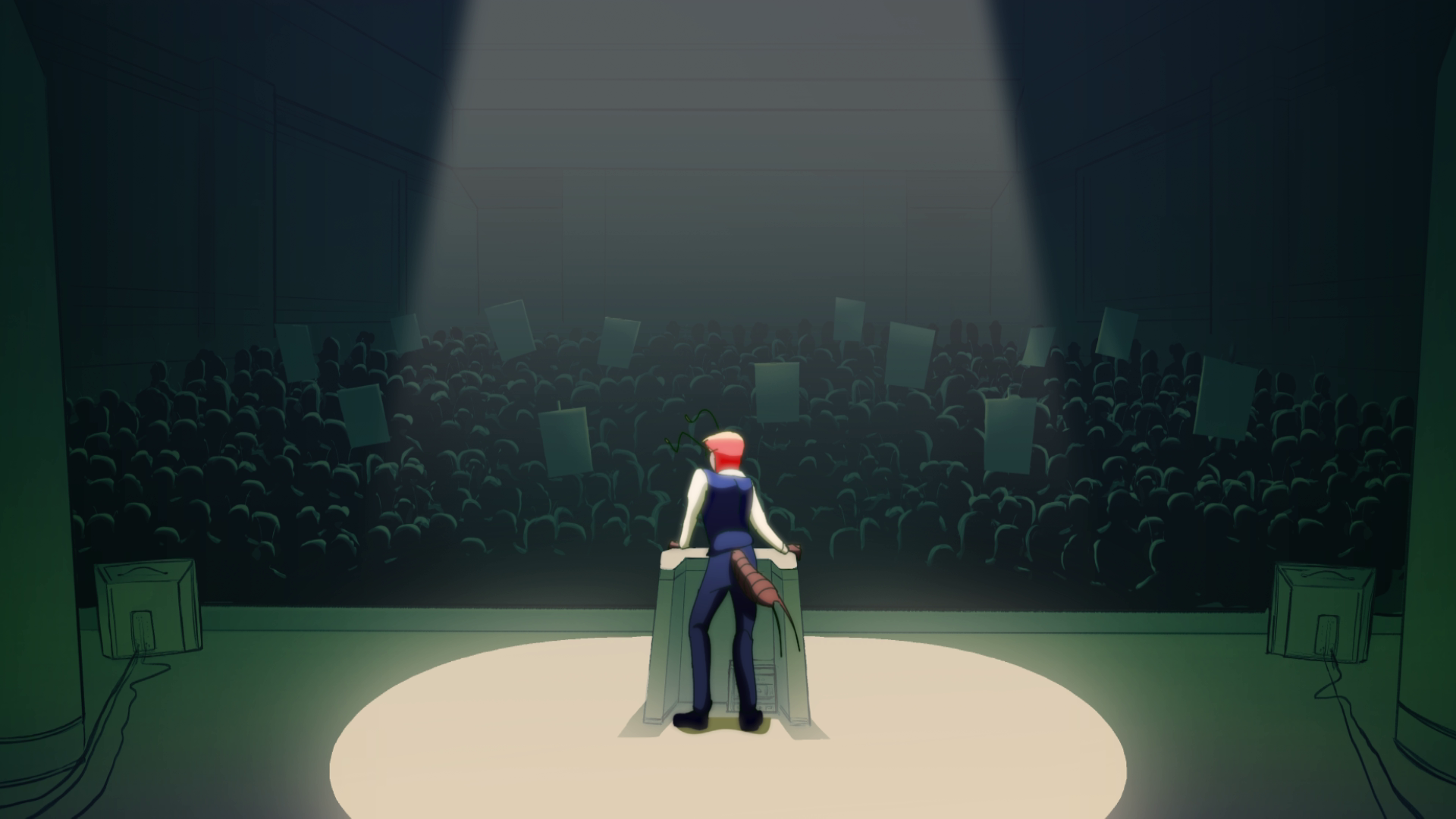 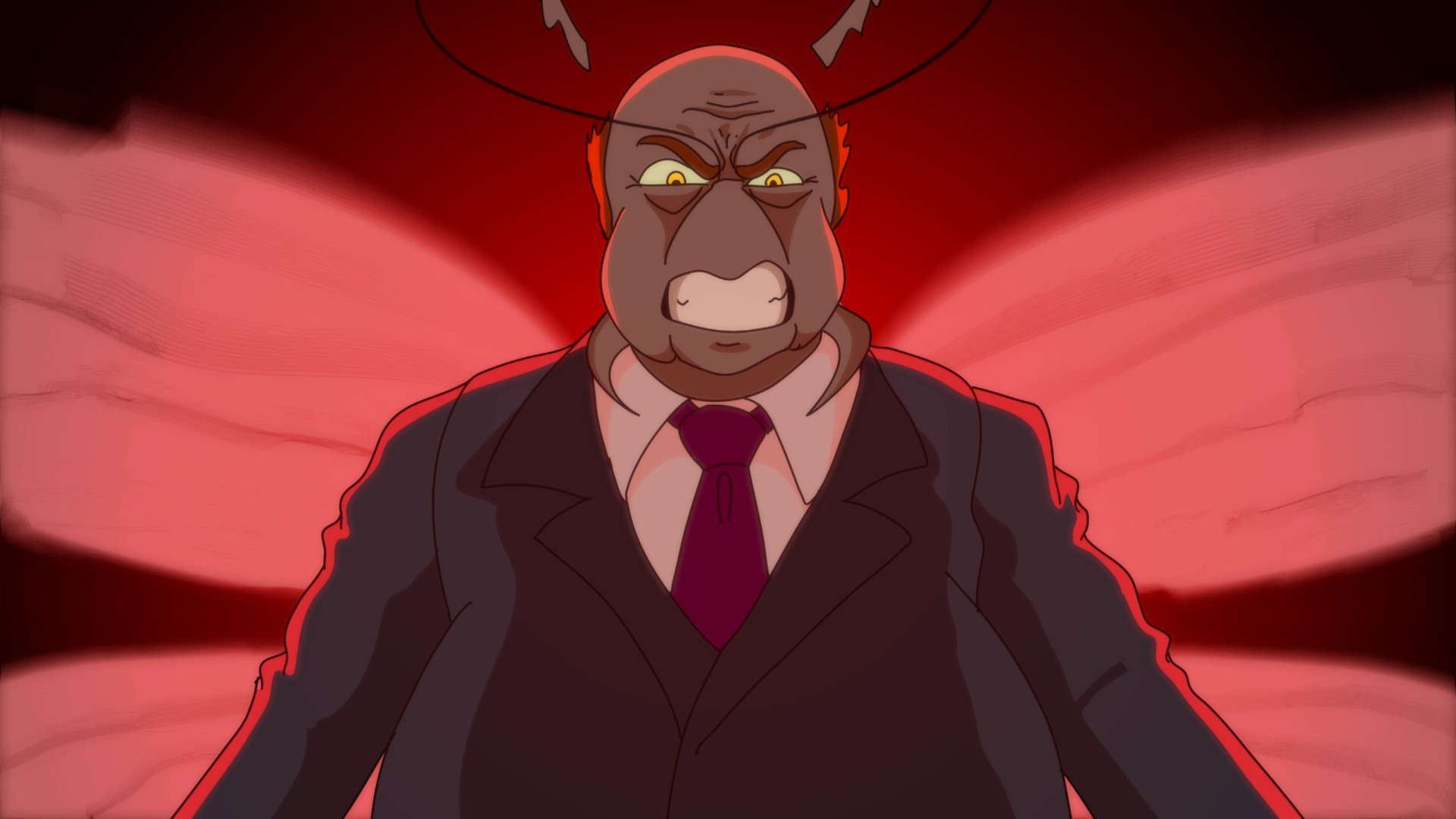 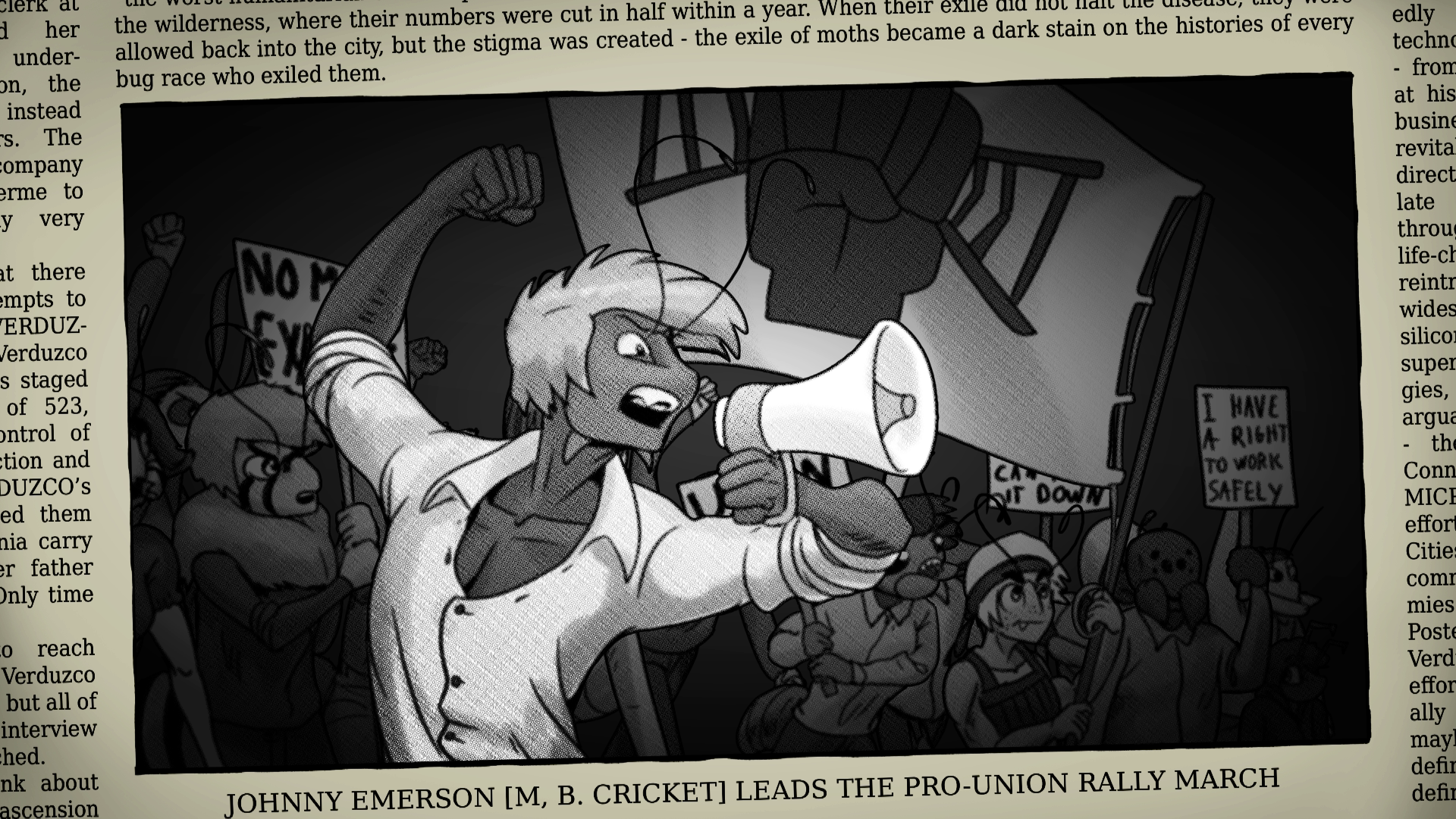 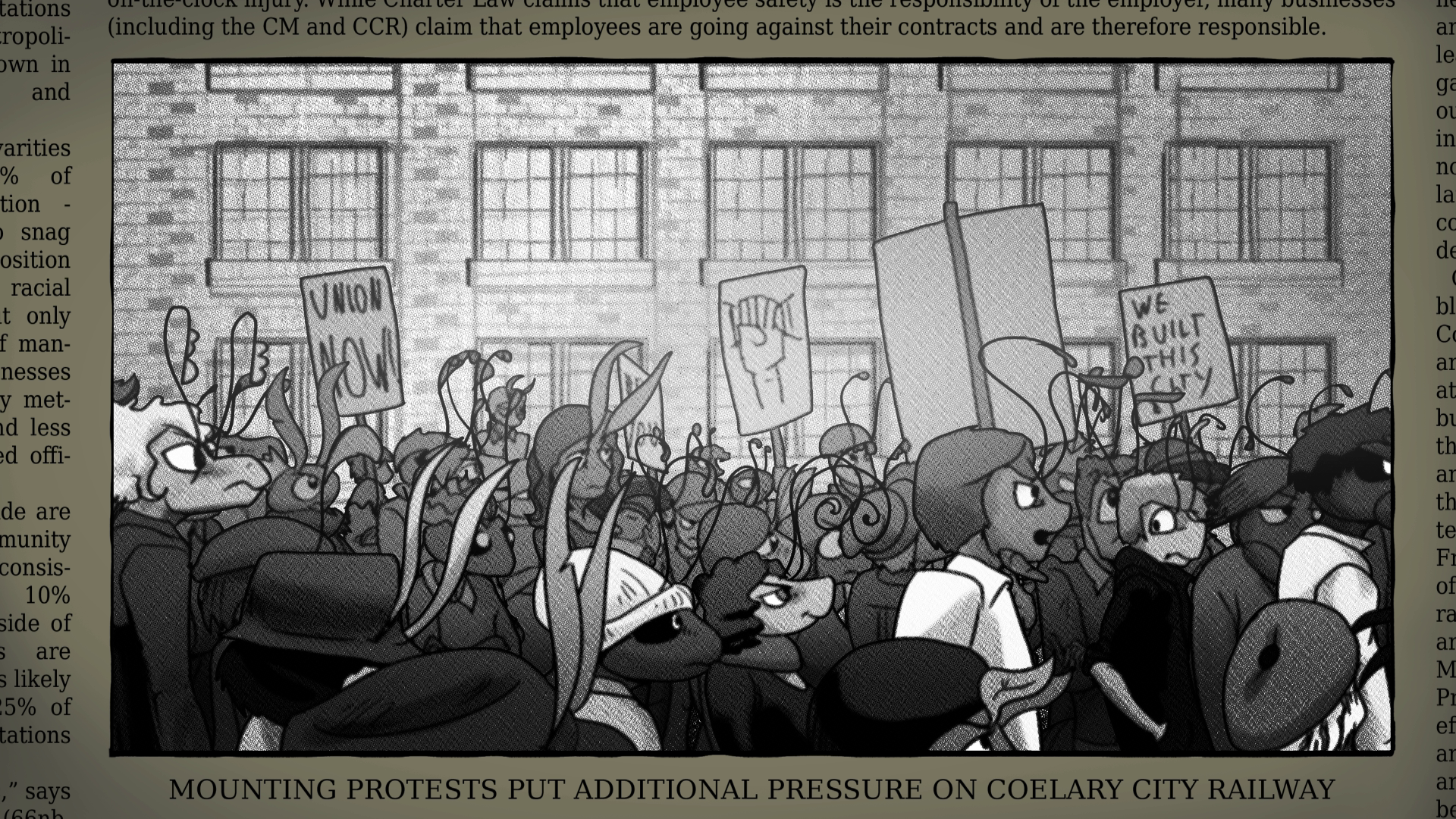 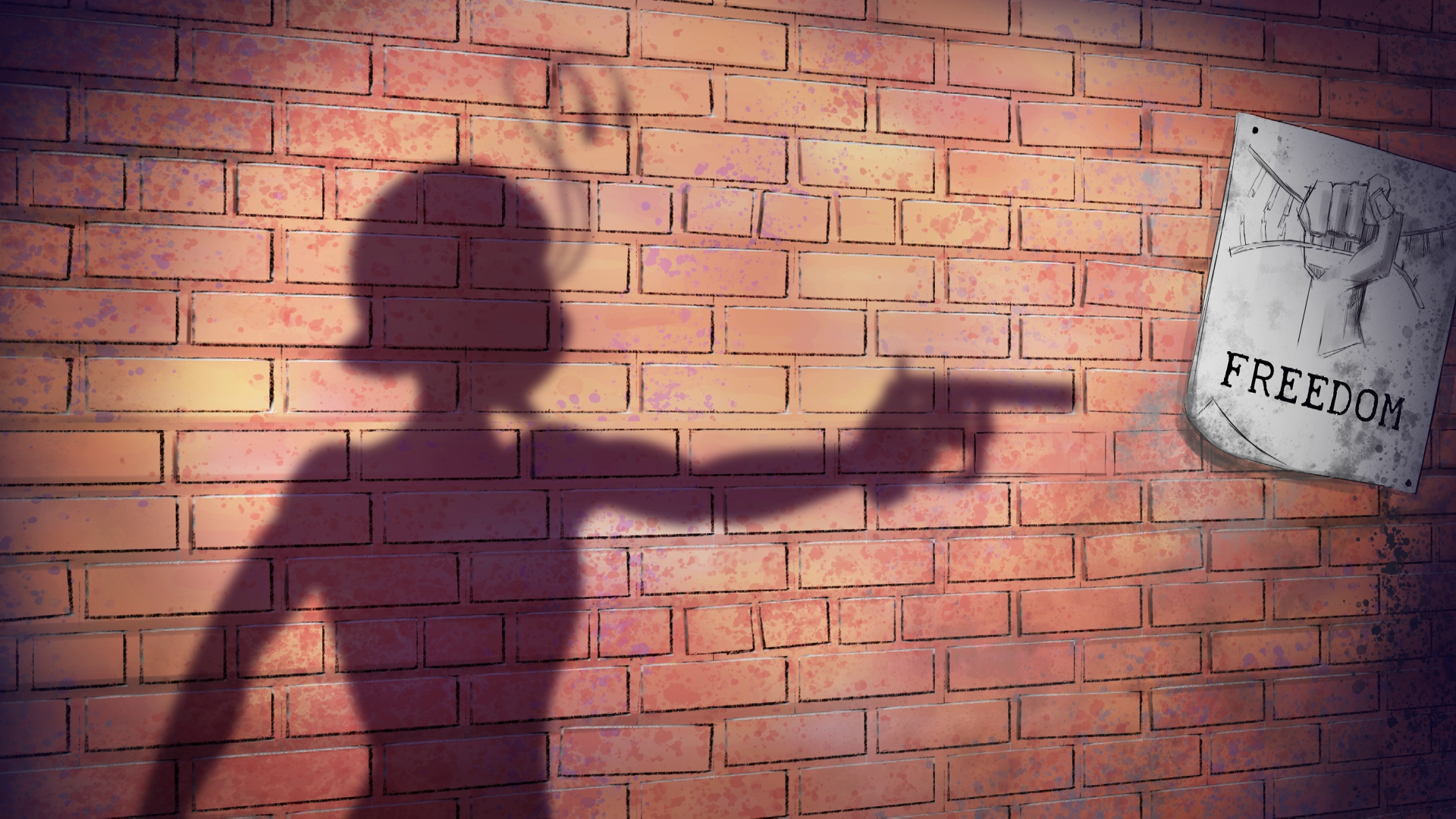 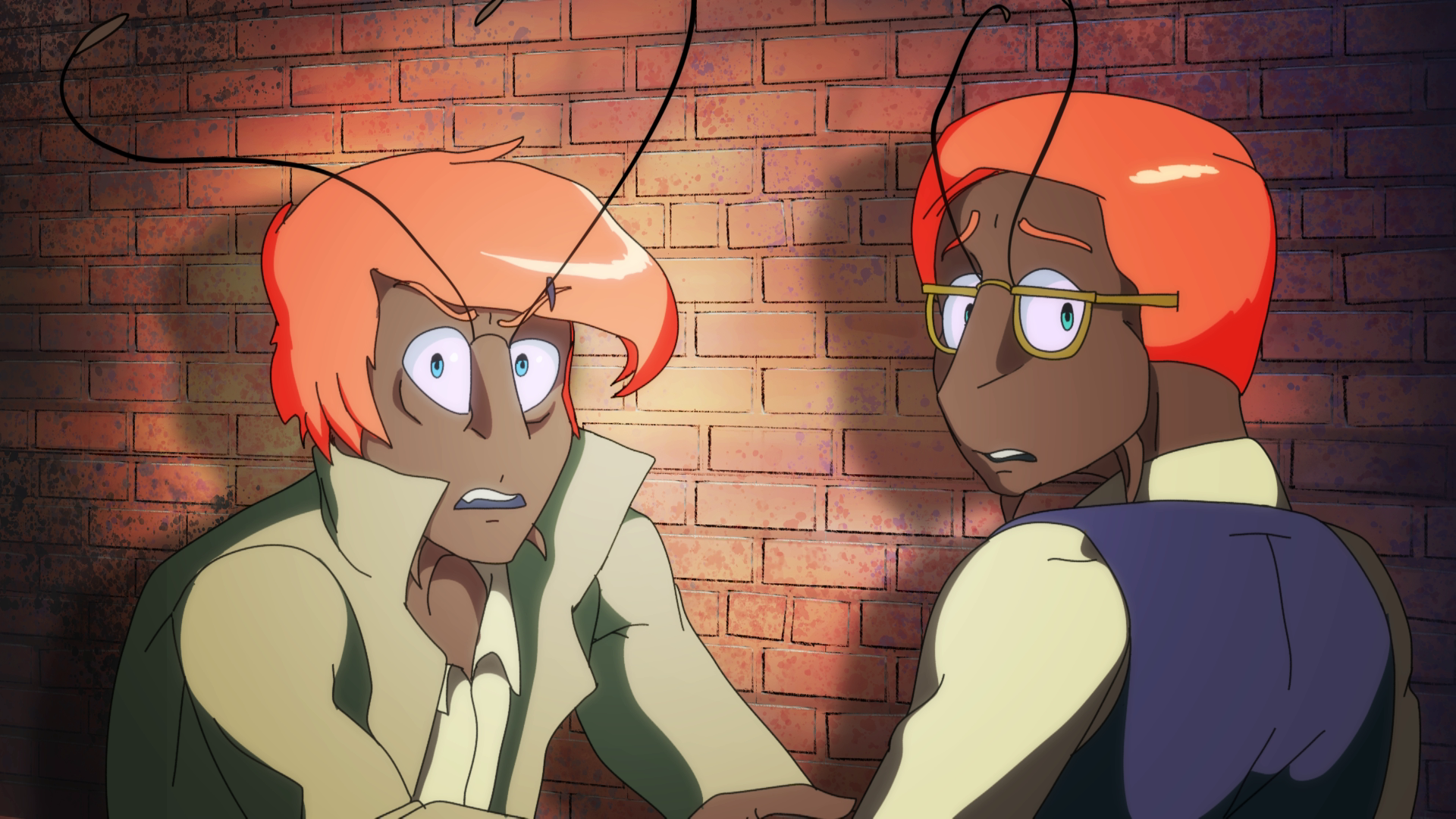 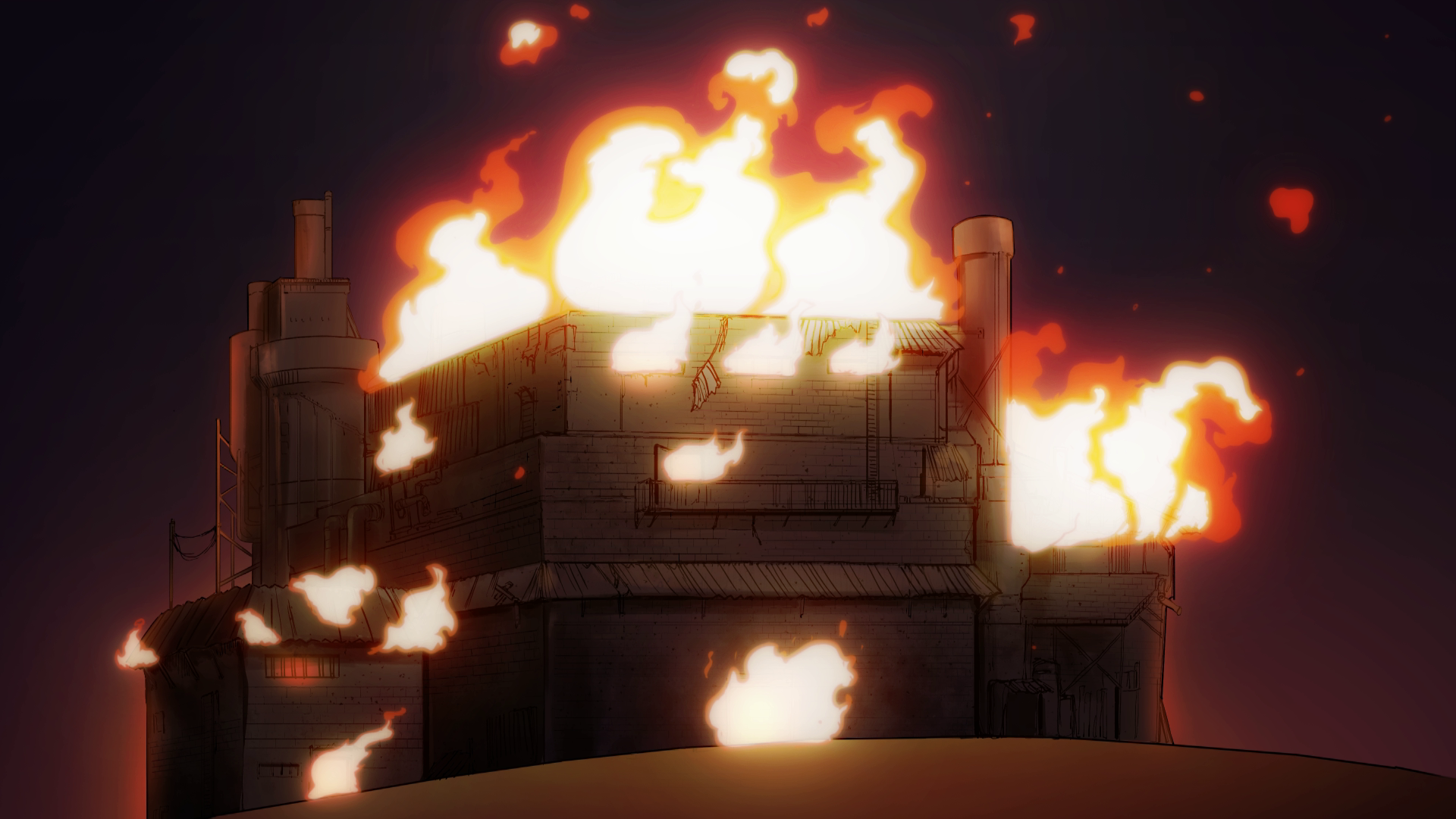 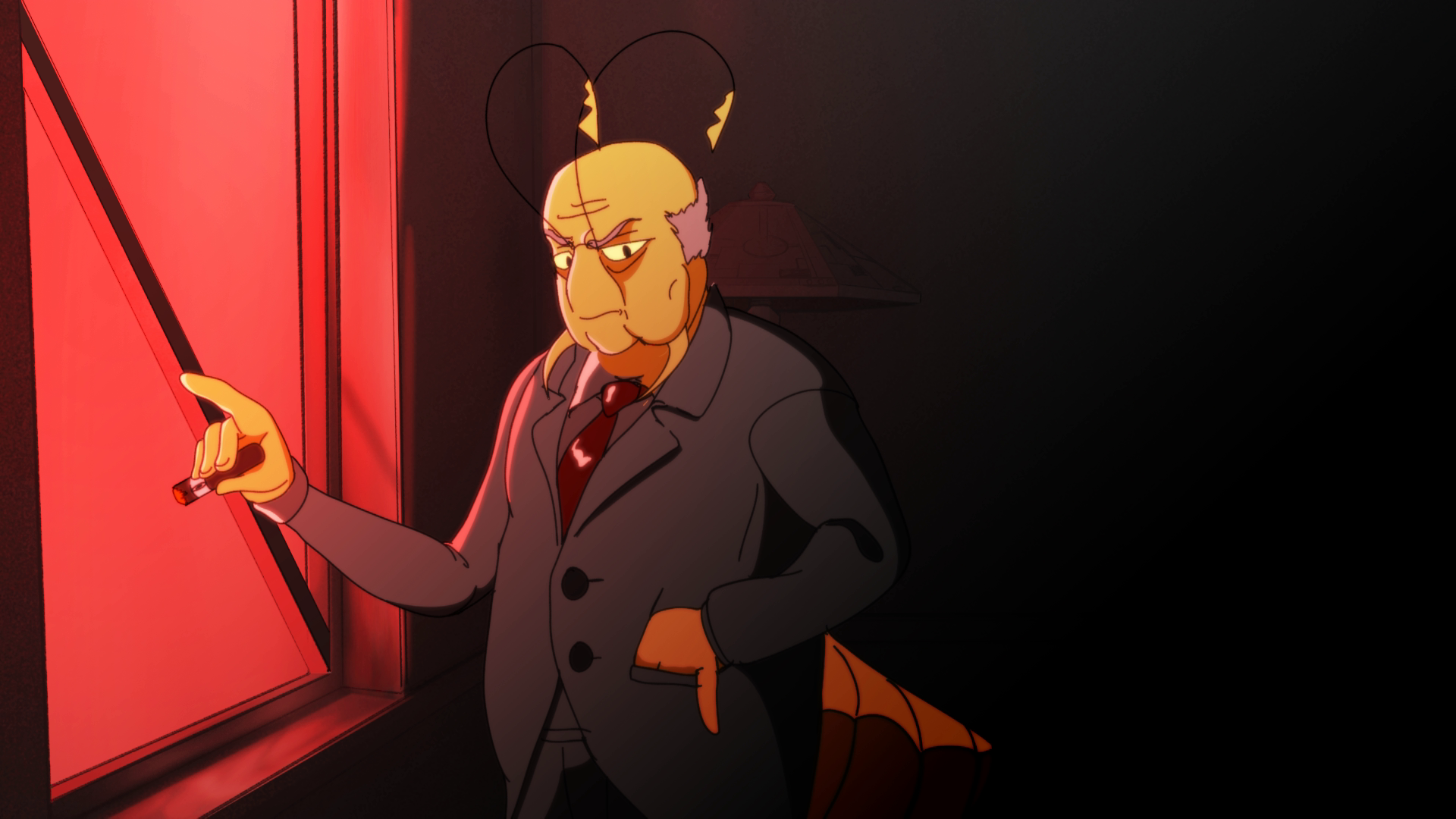 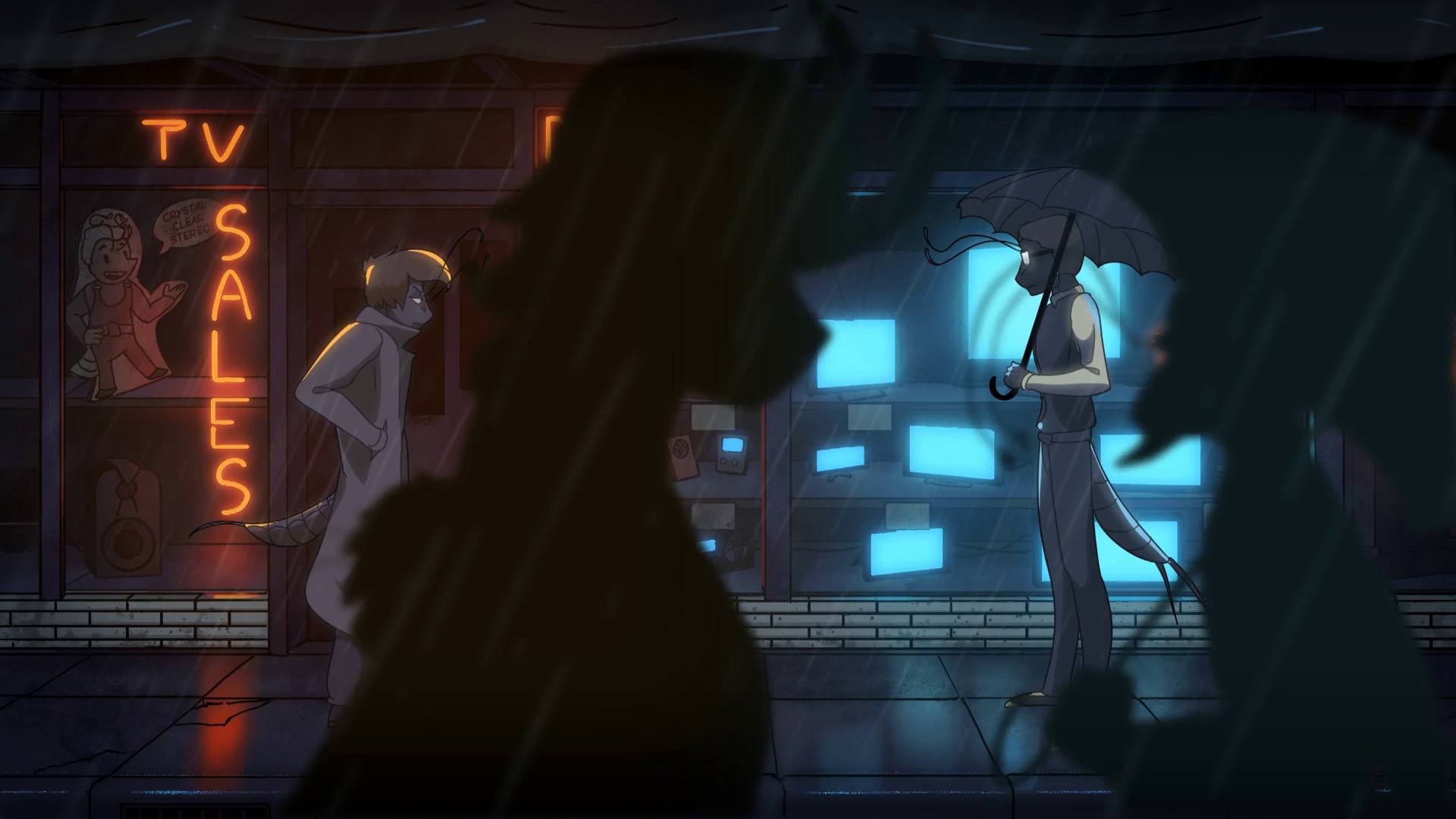 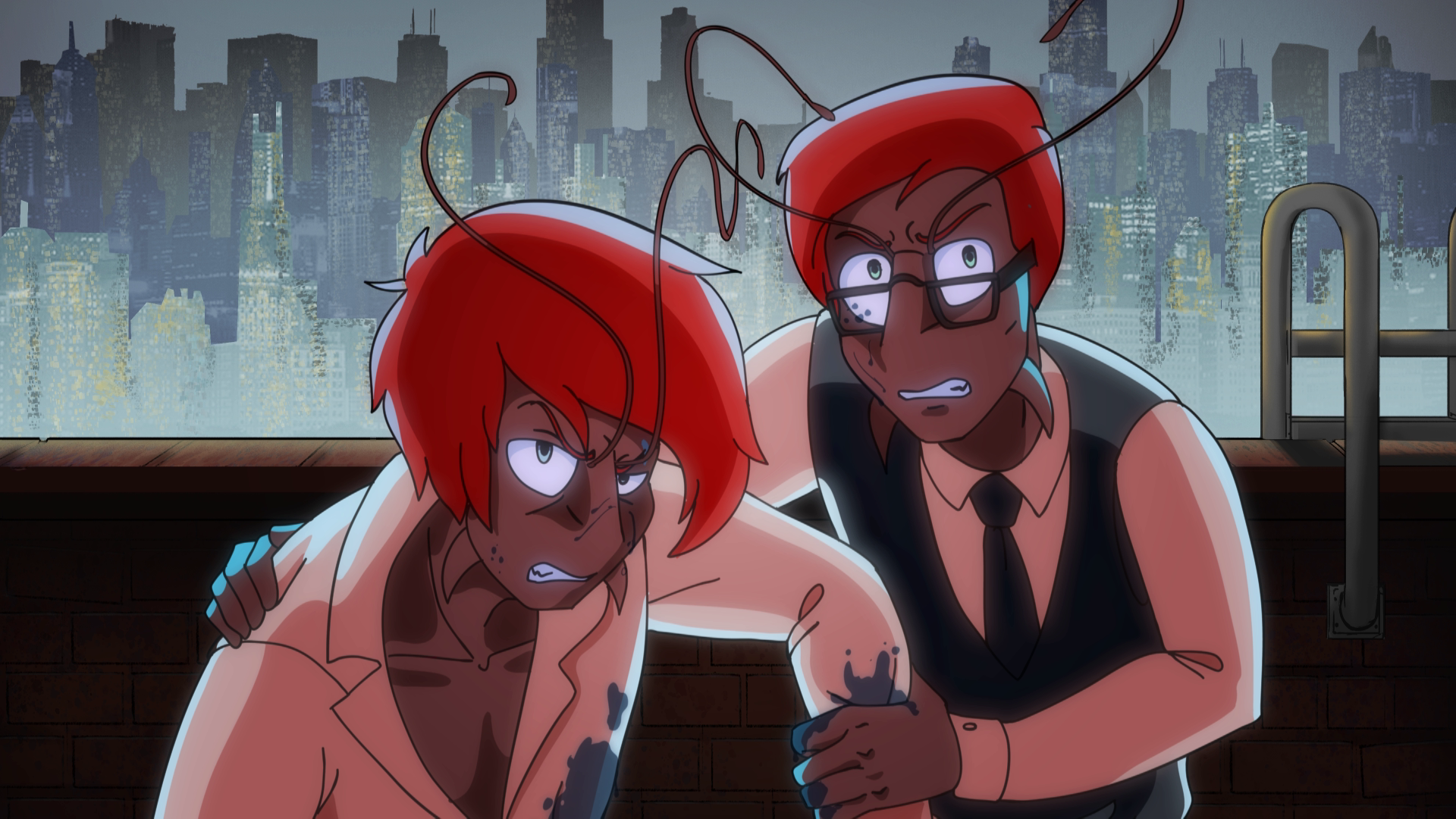 Exported frames from the completed film

Color script
The film is complete and will be posted publicly after being submitted to student film festivals.
Below, please enjoy a 5-page graphic novella written as a prequel to the events of The Castores Union. 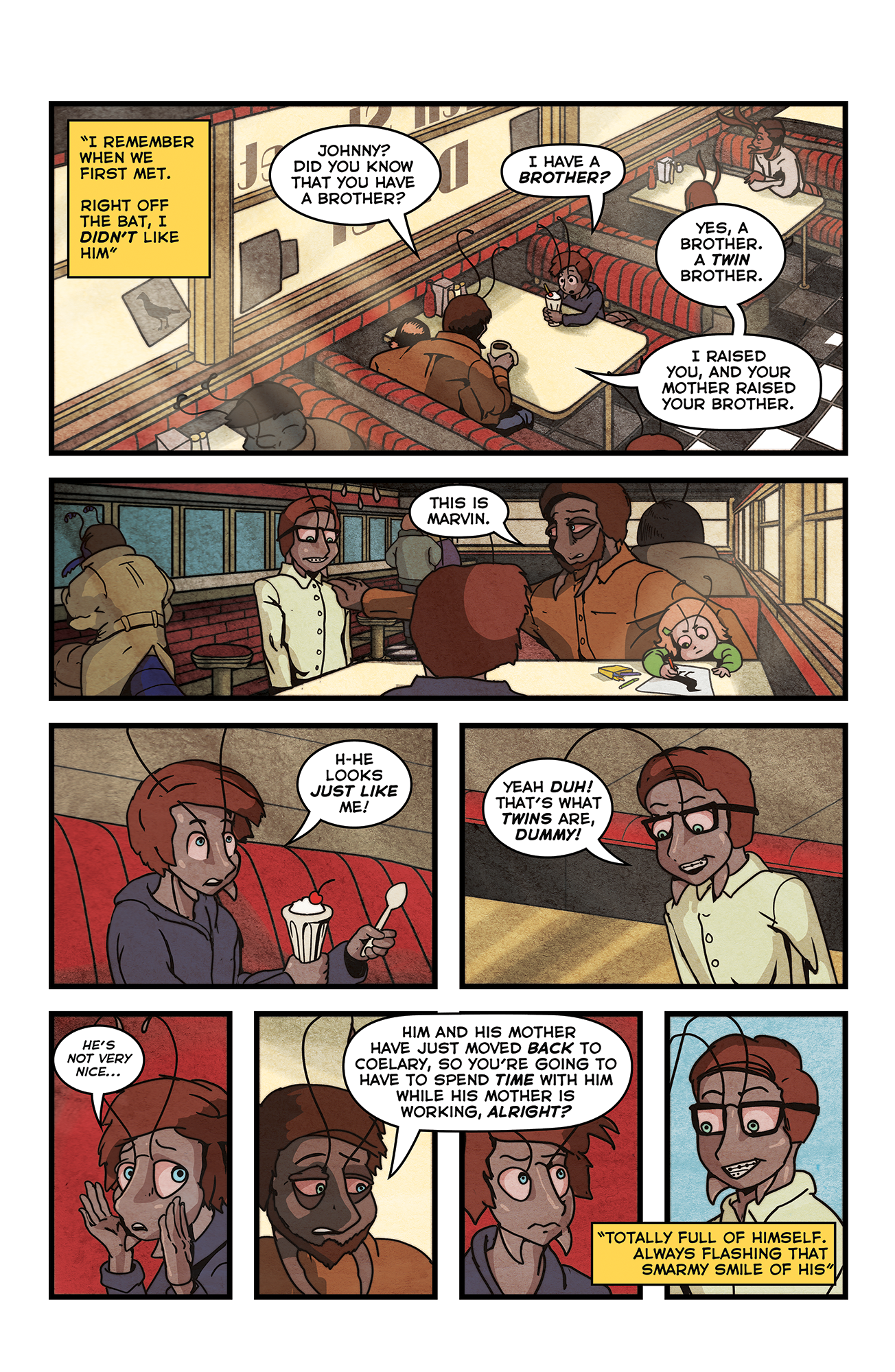 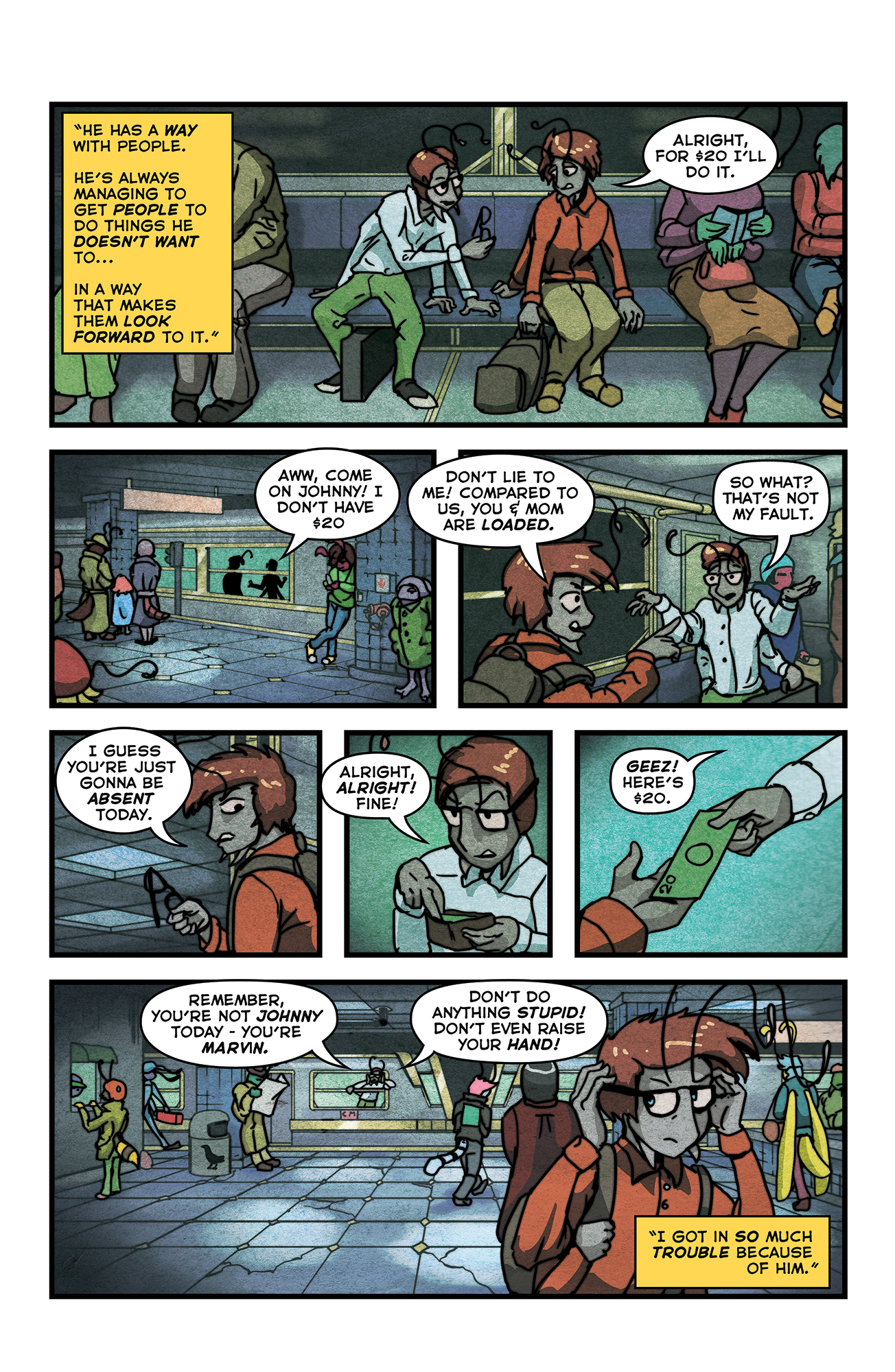 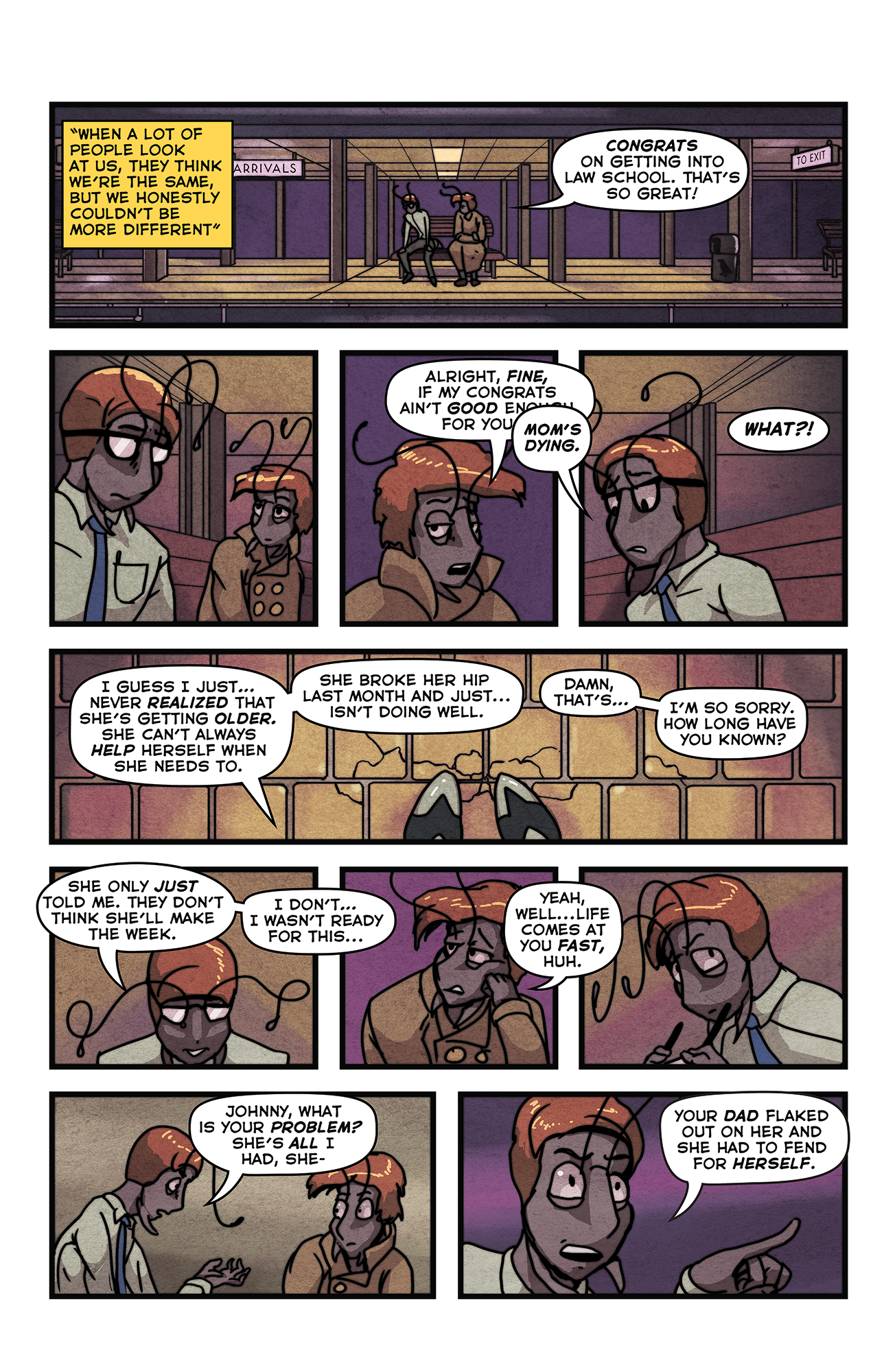 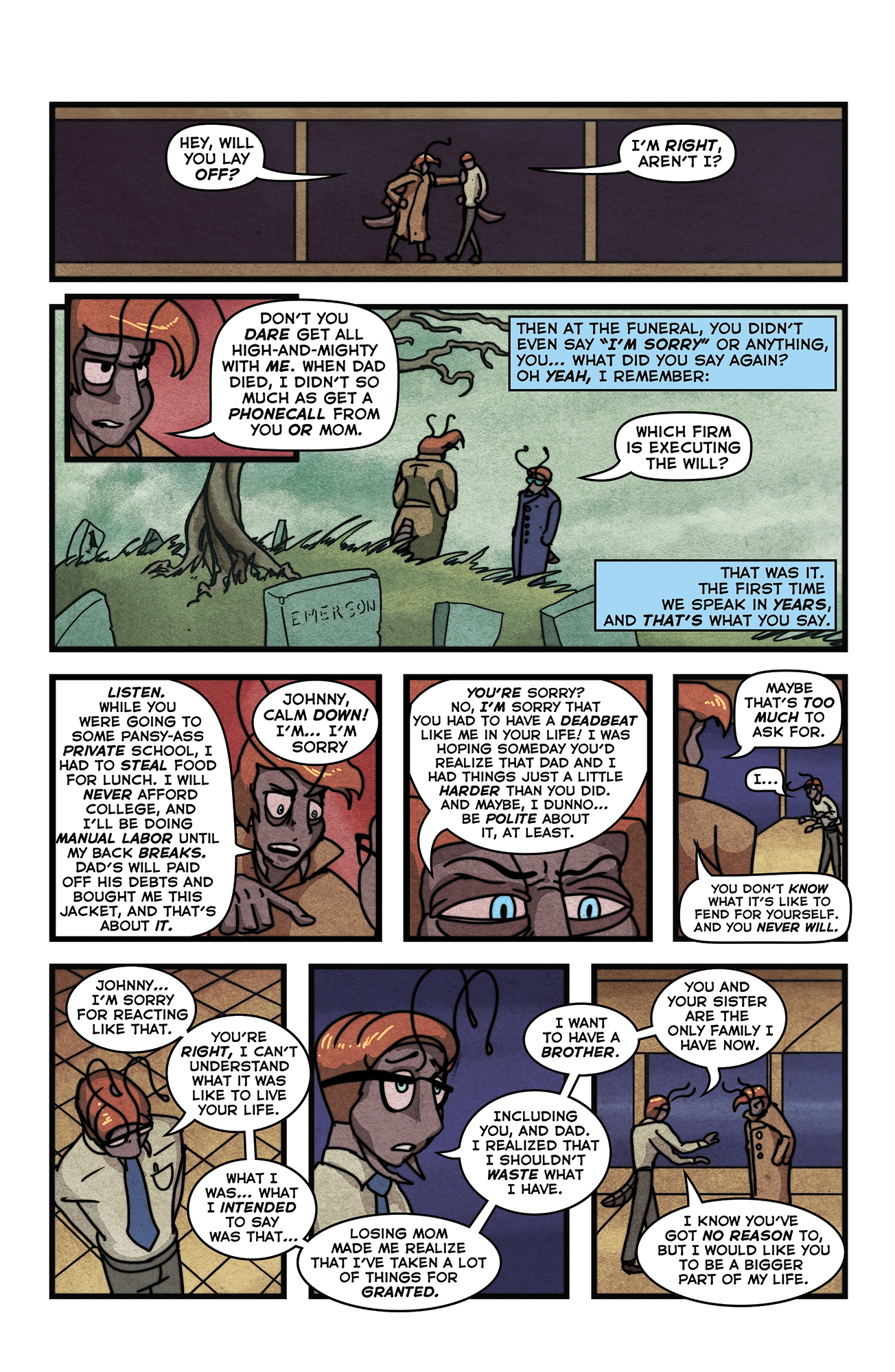 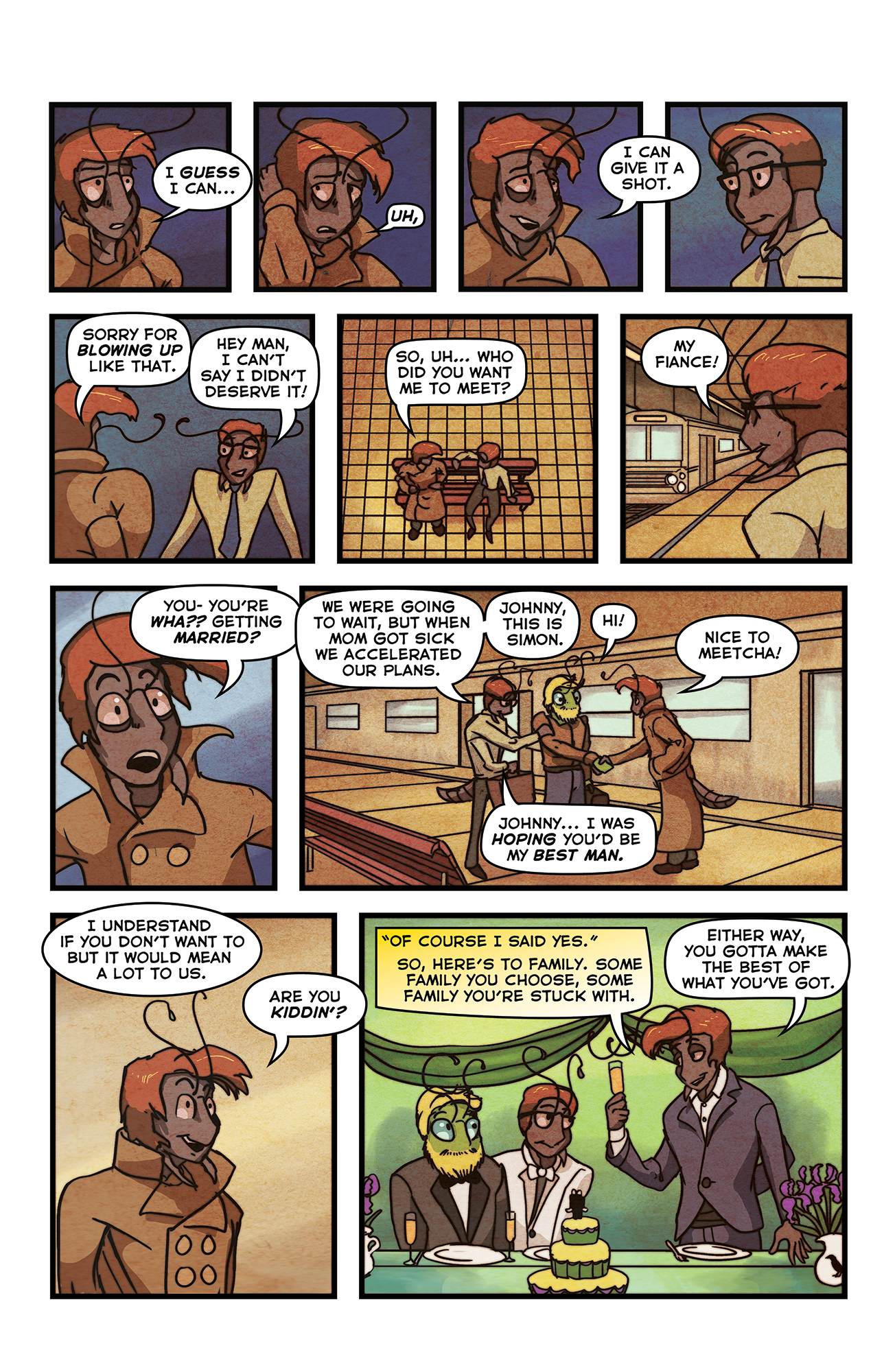